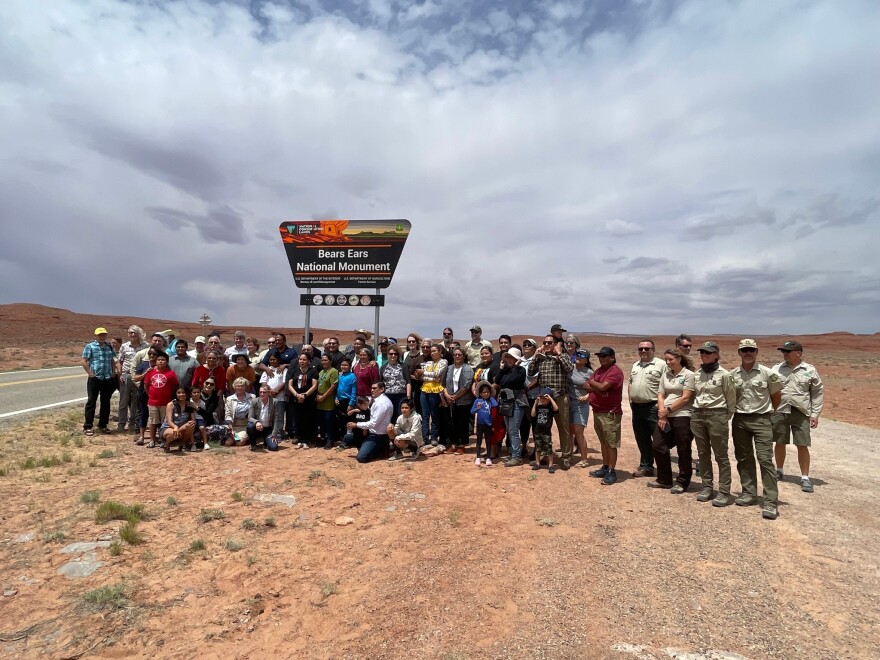 In this story, we look at how the deal will work and its potential to serve as a model for other agreements between tribes and federal agencies.

"I am aware that there have been increased levels of cancer," says Scott Clow, the tribe's environmental director. "We don't have any evidence tying that to the mill at this point, but we have our concerns."

Read the press release from the U.S Department of the Interior about the agreement.