Broadband subsidy slow in reaching much of the rural West 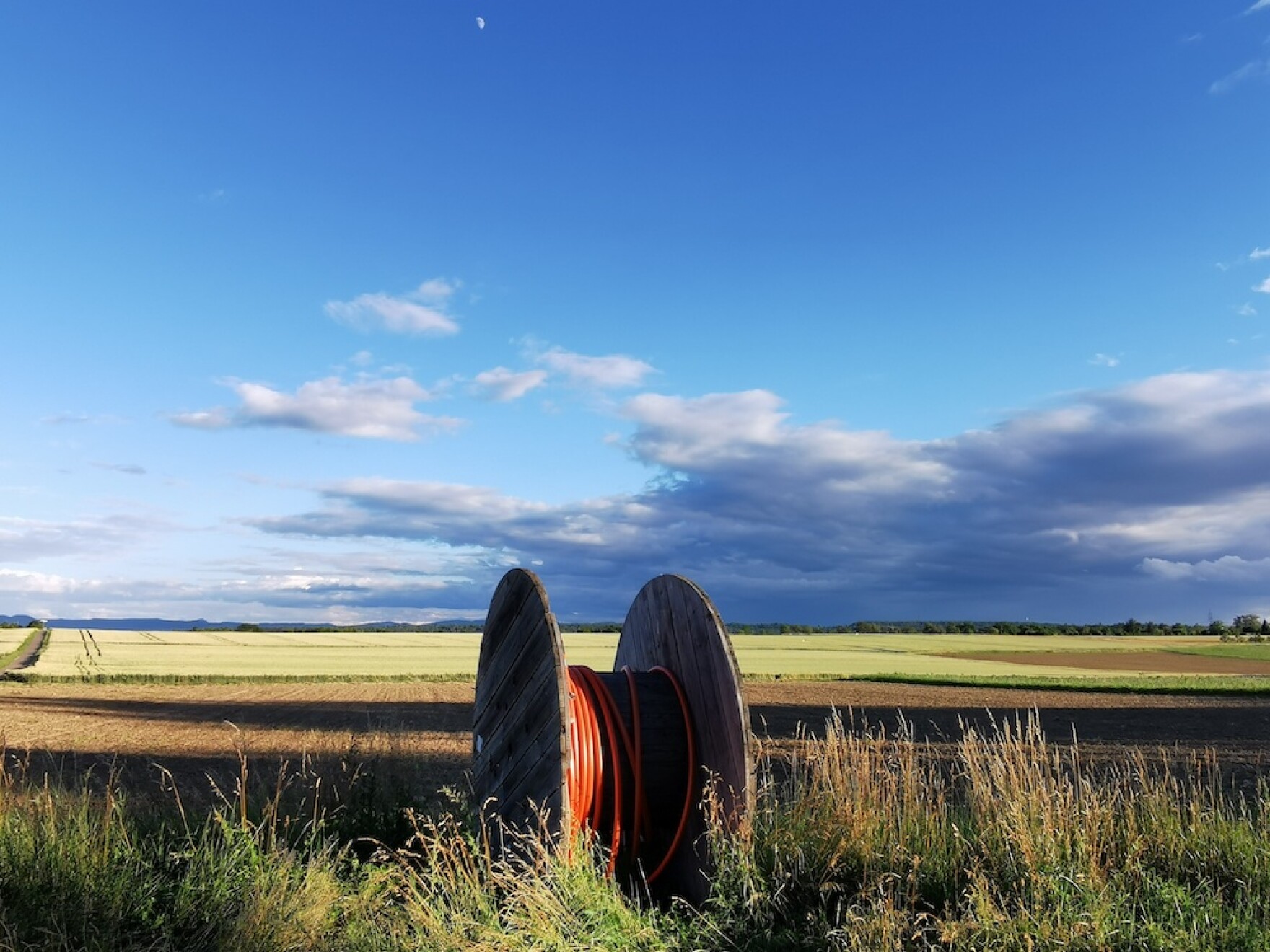 A recent report shows most low-income households in the Mountain West aren’t taking advantage of an internet incentive program launched by the Biden administration last year.

The Emergency Broadband Benefit gave households a subsidy of $50 a month to help cover their internet bill. It applied to everyone making 135% or less of the federal poverty guideline. Those living on tribal lands qualified for a $75 monthly discount.

The FCC program, which launched in May 2021, was aimed at reducing the digital divide. The millions of Americans without high-speed internet – which tend to be those living in rural and poor areas – are disadvantaged in accessing things like online education and telemedicine. But a report from the California-based research firm Broadband Now, published in December, estimates that only a fraction of eligible households are actually receiving the discount.

In Idaho, Utah and Wyoming, less than 8% of qualifying households had enrolled in the program. The rates were higher – between 9% and 25% – in Montana, Colorado, New Mexico and Nevada.

Tyler Cooper, the executive director of Broadband Now, says there’s been a lack of messaging in many locations – especially rural areas.

“A lot of the advertising for this benefit has really fallen to the [internet] providers,” he said. “It’s essentially up to them to make their customers aware – which we have seen providers doing – but it varies from place to place. In really rural areas, that communication just might not be as constant or even present at all.”

Changes are coming this year. As part of the infrastructure law, a new benefit called the Affordable Connectivity Program replaces the existing subsidy. The incentive drops to $30 a month but expands eligibility to anyone making 200% or less of the federal poverty guideline. The $75 discount will remain for those on tribal lands. Households can apply at acpbenefit.org.