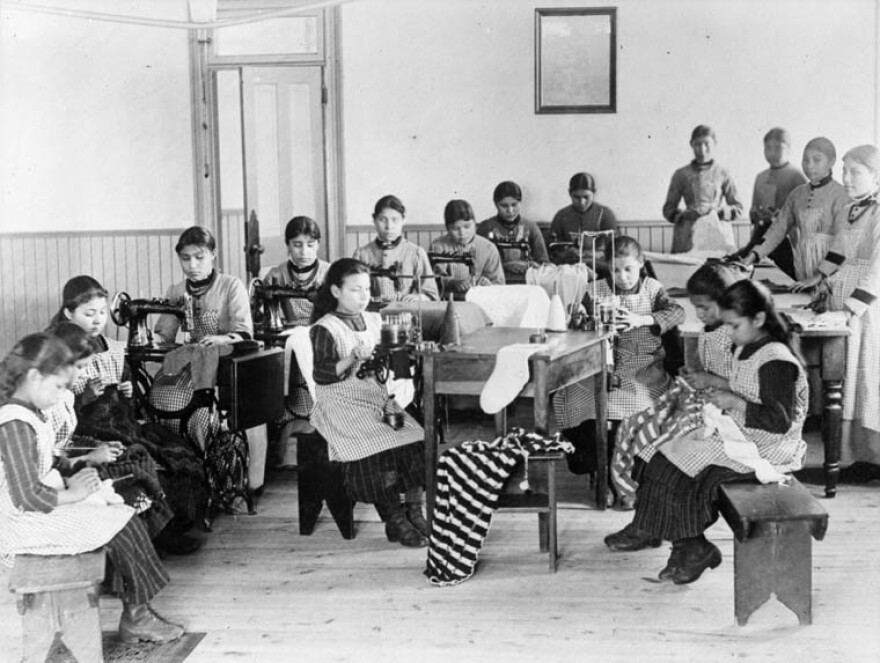 This week, the Canadian government said it would set aside billions of dollars to compensate Indigenous people who faced abuse as children in the country's residential schools. The United States has not announced any similar financial plans.

The money is equal to about $31 billion and is also intended to reform Canada's child welfare system. It came about after several weeks of negotiations between the Canadian government, the Assembly of First Nations and others.

At a press conference on Monday, Crown-Indigenous Relations Minister Marc Miller said the price is high because the government failed to take action despite knowing about the problems for decades.

"This is 30 years of the cost of failure, and that cost is high," he said.

The compensation plan still needs formal agreements and judicial approval. It follows two class-action lawsuits by the Assembly of First Nations, filed in March 2019 and January 2020, that were intended to secure compensation for harms inflicted on Indigenous people.