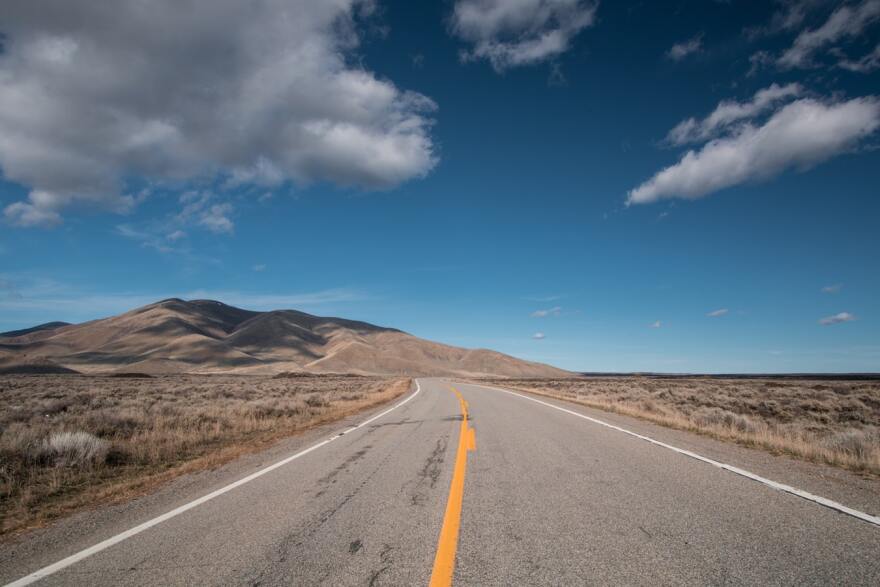 There’s a false narrative that Native Americans are more genetically predisposed to becoming addicted to alcohol than European Americans. New research suggests that simply believing it can be harmful.

Researchers surveyed 141 American Indian adults who self-identified as having substance use problems and drank in the last 90 days.

About 60% believed they were genetically predisposed to alcohol abuse because they were Native American.

“The more that the participants believed in this idea, the more likely they were to drink, to have more drinking days, and also greater likelihood that they reported more intense cravings,” said Vivian Gonzalez, a psychology professor at the University of Alaska, Anchorage and one of the study co-authors.

Gonzalez said this is yet another hurdle for those struggling with dependency, especially if they’re in a rural area with limited resources.

“It can make it much more difficult to recover because you believe it’s inborn, stable, potentially something you can’t change,” she said.

The study, published in the journal Alcoholism: Clinical & Experimental Research, follows her research on American Indian and Alaska Native college students who drank. If they believed the myth, they were also susceptible to drinking more and less confident that they could stop drinking.

Other researchers have shown that American Indians and Alaskan Natives have higher rates of alcohol abstinence than non-Natives in the U.S. and similar rates of heavy drinking — contrary to harmful and false narratives.

These groups do have higher rates of alcohol use disorder among those who drink, but there is no evidence it’s tied to genetics. Instead, research points to factors like poverty, discrimination and historical trauma.

“There’ve been quite a few genetic studies that have looked for those differences as well as looking if alcohol is metabolized differently, and there’s no evidence for either one of those things. But it’s highly believed,” Gonzalez said.

Gonzalez said her research team can’t say definitively that the myth, alone, causes more drinking and poorer alcohol outcomes. She said it is possible that people who develop more problems point to this myth as a potential cause and then believe it more, but more research is needed.