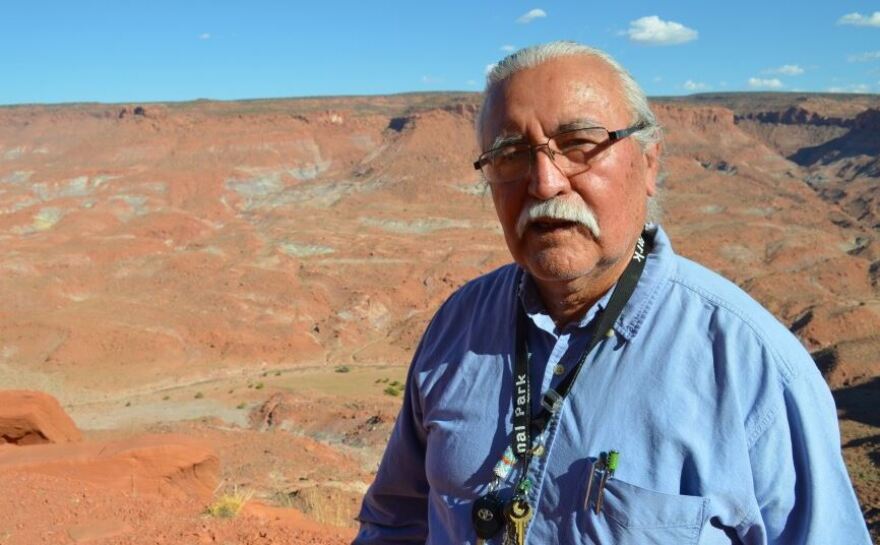 This story was originally published by KUER Radio in Salt Lake City.

San Juan County has been at the center of voting rights battles in Utah, and Tuesday the commission approved two redistricting maps by a 2-1 vote, with both Native American commissioners in favor. They were redrawn in 2017 following a voting rights lawsuit filed by the Navajo Nation.

The maps that were green lit Tuesday had the least amount of changes from the previous ones, according to the county administrator.

“It would stand legal challenge and scrutiny,” Commission Chair Willie Grayeyes said of his yes vote.

San Juan County has had to pay $2.6 million in attorneys fees to the Navajo Nation after losing the voting rights case.

In public comments submitted before the meeting, some residents also expressed support of these maps because they had the least disruption and changes to the current boundaries.

However, residents and city officials from Blanding opposed them. The new boundaries split the city into three districts, which councilmember Cheryl Bowers said wasn’t necessary.

“I don't want anyone to be unrepresented,” she said. “But you also can't have the biggest city in the county with the highest tax paying base unrepresented. And that's what they've left it to.”

Bowers said she hasn’t heard a justification from commissioners as to why that particular map was chosen. She pointed to another option that would have only split the city twice and kept tribal districts mostly intact.

Bowers, who previously ran for a county seat, said how things are split up makes it difficult for someone from the city to be elected to the commission.